Android or iPhone – which side are you on? 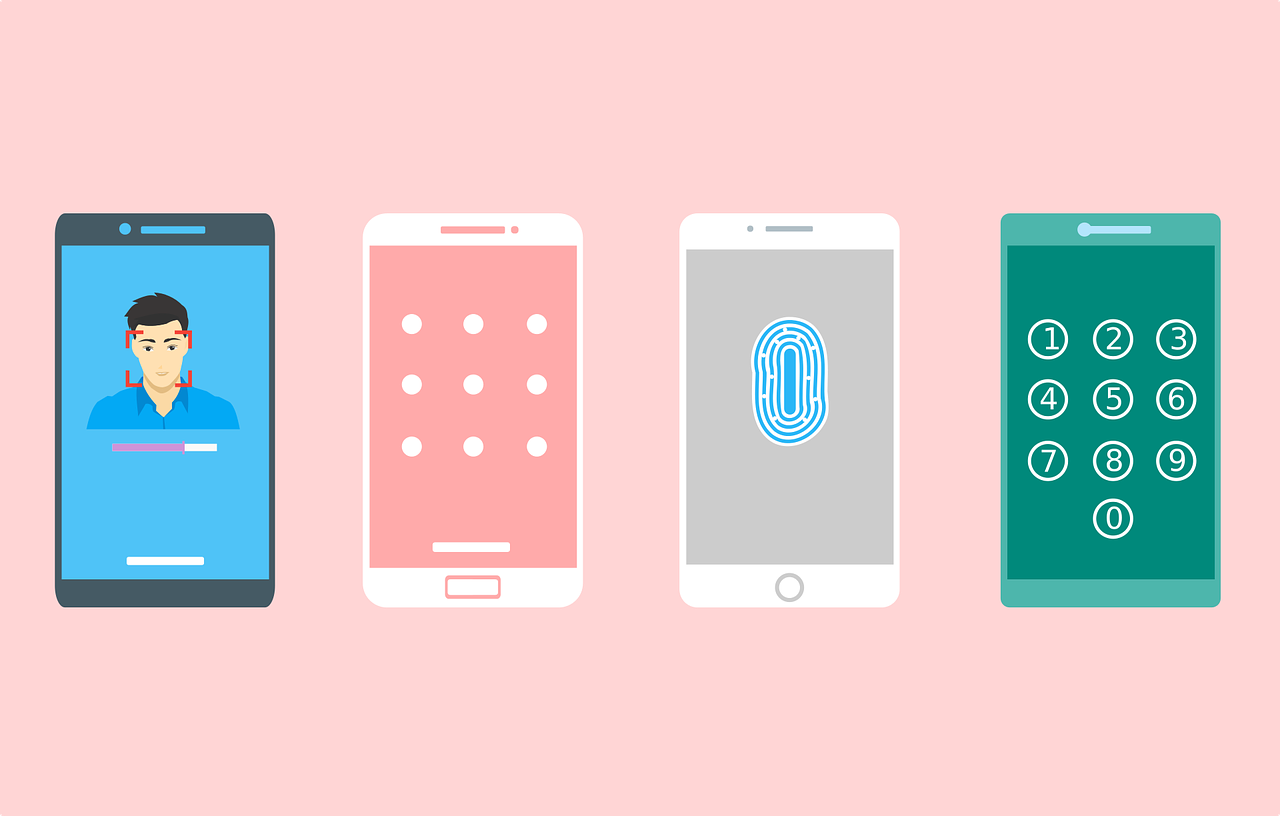 When you ask someone the question, Android or iPhone, the response is nearly as strong as stating political views. You love one and hate the other. Android is the king of flash and pizazz where iPhone is king of simplicity and productivity.
I have owned just about every phone carried by Verizon since 2004. But never an iPhone. I’ve had a BlackBerry, an HTC, Motorola, numerous Galaxy phones. I have had the Galaxy Note 4 for over 2 years now. The longest I have ever kept a phone without seeking new, exciting technology. Until now.
I jumped at the upgrade opportunity to try the new Google Pixel XL. Yes, of course the XL. I can’t let my reputation for carrying around a flat screen TV fall to the wayside just because I traded in my Note 4! My phone arrived yesterday. It was like an early Christmas for me. It’s so fun to have a shiny new phone, with all new whistles and bells, right?!
I waited until after I left the office to turn it on and set it up. It took me all of 2 minutes. The Pixel is so intuitive! I guess this isn’t new news for iphone users, but where Android was full of fun display, it lacked in intuitiveness.
Google has nicely brought the Android and iPhone features together in one phone. I haven’t lost my ‘gooey’ colorful animations, but I have picked up the efficiency and user friendly features of the iPhone without making a complete move to the ‘other side. ‘
It’s just day one with my new phone and I am zipping around in the phone like there is no tomorrow. The Android familiarity is there but the iPhone simplicity is shining through. I can already tell that my favorite feature is the fingerprint security on the back of the phone. It feels so “James Bond”. It’s the little things.